Here is an excerpt of an email I received from Osmo the other day :


This makes me SO excited.  I have a couple of Osmo's in my classroom and my students have had a great time using them.  Since I teach Computer Science, I am really excited about using this new component to help reinforce the coding principles that I am having my students learn.

Check out the video they have highlighting this new tool:

I ordered my add-on today!  If you want to try Osmo for yourself -- use this link  - and if you are one of the first five to do so - you will get $5.00 off any full kit that is ordered!

Another presentation at NETA 2016 in the books!!  My great friend Susan Prabulos (if you haven't checked out her blog, The Digital Scoop - go and do it NOW!) and I had a great time sharing some of our favorite Computer Science lessons with our friends and colleagues at the Nebraska Educational Technology Association Spring Conference.

If you want to go beyond the Hour of Code and do more coding and programming with your students -- check out some of these fun projects and lessons!

I had the privilege of presenting yet another session with my good friend Susan Prabulos today at the NETA (Nebraska Educational Technology Association) Spring Conference.

Our session today highlighted some of our favorite apps, web 2.0 tools, and other "treasures".  Susan has posted our session on Slideshare, as well as providing a link to the slides on her blog The Digital Scoop!  Check it out!

Have fun -- reach out if you have some other great tools to share! 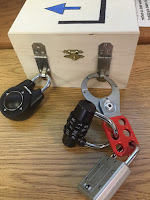 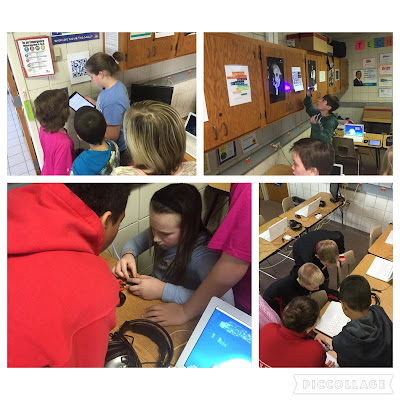 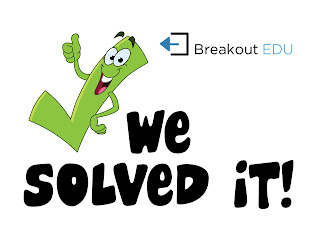 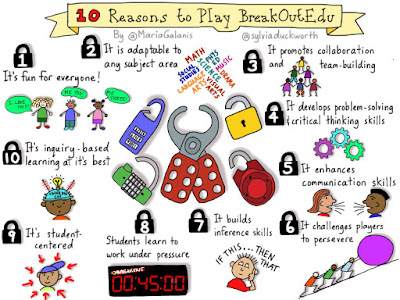 Posted by jasonrushing72 at 7:43 AM No comments:

Being BRAVE is the #1 rule in my classroom.  I want my students to always dare to try.  Dare to fail. Dare to succeed.  Learning can happen in many forms.  Only when we are brave and TRY, do we truly discover how far we can go. 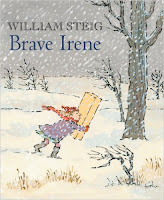 One of my favorite stories is Brave Irene by William Steig.  I remember reading it as a child and it has always stuck with me.  I have the Scholastic Video Collection DVD that has this story (it also has The Dot (by Peter Reynolds) and Amazing Grace (by Mary Hoffman) on it as well) and recently shared it with my First Graders.  They loved it!!

After they watched the video, we discussed how Irene showed bravery.  The children were actively participating in this conversation and really seemed to relate to Irene.  I asked them how they have shown bravery in their own lives.  I was amazed at some of the answers.  I heard everything from taking swimming lessons, learning to ride a bike, moving to a new school, and even going to my grandma's funeral.  (That one broke my heart!)   I have a some pretty brave students!!

I recently was reminded about ABCya's Story Maker by my friend and fellow blogger, Susan, from The Digital Scoop.  She gives a really good break down of the website and how to use it in one of her latest posts.  I decided to show my "littles" how to navigate the program and asked them to draw a picture of them doing something that required them to be brave.  We then used the text part of story maker to write a small caption that explains their picture.  They turned out AMAZING!  We are going to be putting them up in the hallway and making a "Hall of Bravery".  I am so excited! 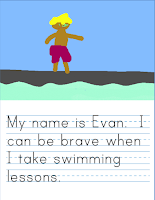 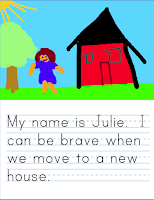 How are YOU brave?

PS -- If you don't have the DVD that referenced above you can use this link to have the story read to you by Al Gore on Storylineonline.net

My great friend and colleague, Susan Prabulos, and I were asked to speak once again at FETC - Future of Education Tecnology Conference - this week.  We presented a session titled "Code Like A Boss".

We had a great time collecting all the projects and ideas for this session and hope that you find them useful!

Please feel free to contact us if you have any questions!  Our information is located in the slides.